By WorkQuestSeptember 25, 2021Blog
No Comments Here’s a transcript from the story below. To view the video segment, CLICK HERE.

An East Texas man is showing us the value of perseverance and knowing your capabilities. Ronald Jordan was one of 6,000 people who was awarded the WorkQuest Artie Lee Hinds Employee of the Year award last week in Austin.

Jordan’s journey hasn’t always been awards and accolades. Before finding his niche at Horizon Industries, a division of East Texas Lighthouse for the Blind, he wasn’t always treated kindly.

“I was always bullied and no one was there to help me. I always had to learn to help myself. So after being bullied and being used so much my mind frame is more on that’s what I’m here for,” Jordan said. “So what this company has taught me is no, that’s not what you’re here for, we’re actually here to help you.”

Jordan was born with one eye and is legally blind. He said applying for and finding jobs was difficult.

“Once they realize you’re blind, somehow, I’ll put it like this, I’m steady waiting for them to call me back,” he said.

Horizon Industries gave him a chance almost seven years ago. He began as a palletizer. Something he said he was comfortable in. “But I actually started realizing that I could probably do something to help people and that’s really how I became to be, I like to say, a floater.”

Now Jordan is all over the production floor helping wherever he’s needed, with a can do attitude. This effort earned him the WorkQuest Artie Lee Hinds Employee of The Year Award, based on the overall work, attitude and reliability of the employee.

“I know how much I work, I know all of this and I was just wondering, does anybody else know it? I got my answer, I definitely got my answer,” Jordan said. “This title right here, I have whenever I wake up in the morning I look at that title… that title has always been me since I was born. This award means the world to me because that’s always been me.”

Jordan was recognized during a dinner in Austin and received a plaque and monetary token of appreciation. 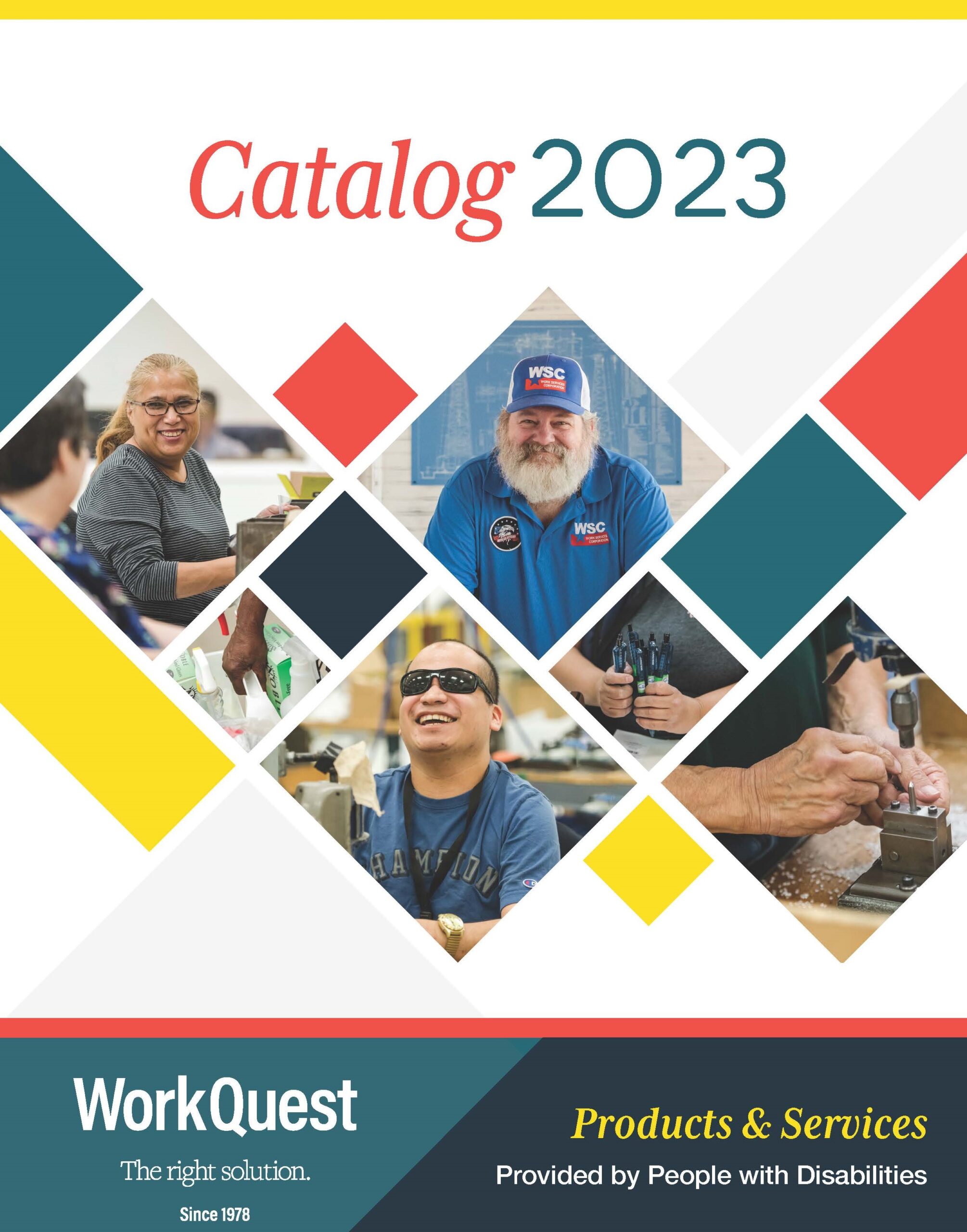